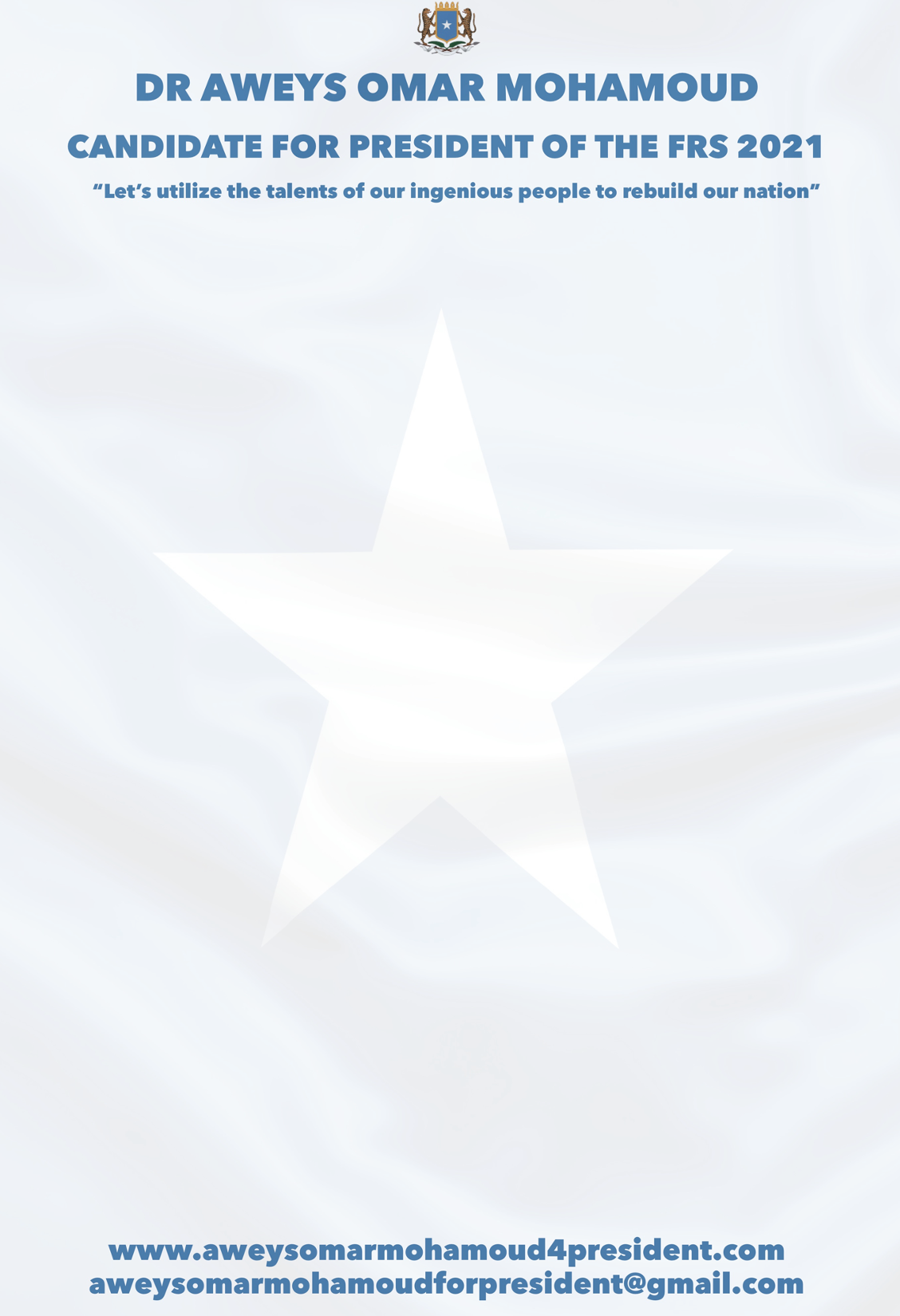 Three courageous individuals have this week aptly countered President Farmaaja's propaganda campaign which is based on deliberate efforts to mislead the public concerning the electoral process. The truth shone out of their words and Mr Farmaajo would be well advised to heed the moral of their stories.

The first was a video (here) that went viral which contained a message from an affable fellow by the name of Suldaan Bayle. Suldaan, Sultan in English, is a title held by a traditional clan leader in many communities across the Somali-inhabited territories in the Horn of Africa. Here's what Suldaan Bayle had to say: "... I say to President Mohamed Abdullaahi Farmaajo: I'm the Suldaan of the Daarood clan; and I am also the spokesman for Somali traditional leaders. My view is that the country's election process is in crisis; and this country cannot withstand a crisis of this magnitude. I say to you, the son of Mr. Farmaajo: sometime ago, you were elected President of this country in a genuine process, worthy of the name. You've been in power for four years and now we're at a dangerous time of great disagreement. We can see there is now two parallel election committees announced, and we know what that means for the country! That will produce two rival presidents. There's a Somali saying: 'the break of dawn cannot be covered by your hands'. If that happens, it is clear that the government and the whole ethical frame that we now have will collapse. So my advice to you is that this should not happen in your hands ... [the same sentence repeated]. Do one of two things. Firstly, remember this: 'one who is not going to unload your burden camel should not load it for you, in the first place'. That is an insightful observation. Secondly, I say to you Mr. President, you've got to safeguard the interests of the country. You're our President, now is the time to protect the country from harm. So [I implore you to] save the country from the looming morass. Under our previous government, I, Suldaan Bayle, worked ... [unclear]. Forget about anything else, if anybody does the tiniest things against ... [unclear] they'd go to prison [on the basis of] the power that I had in this country. That government was easily destroyed. And today, I am an ordinary person doing my errands in the city, and freely moving about, because I have not harmed or hurt anyone in those days. I say it again for a second or third time, if we do not preserve the integrity of our government, the central state will be no more. 'Mist will not become a rain'. The state will easily collapse, and if it collapses, [much more than] honour and integrity will be lost. My advice to you to is to bring together all the FMS leaders. The [anger of] Presidential candidates is very high up in the sky; the country is in a very serious crisis, and you are the President. Do one of two things. I am a Somali Suldaan; and I'm also your Suldaan. Here's my advice to you: do one of two things, Mr. Mohamed Abdullaahi Farmaajo! Number one: bring together the Presidential candidates and leaders of FMSs within two weeks, and come up with a joint programme for the country to go into election. Welcome them with open arms, make a firm agreement with them by [as much as necessary] yielding to their demands so that the country can have an election. If that can't be done, I say to you 'you're in an honourable position today, so do not dishonour yourself', resign. Call together all the FMS leaders, presidential candidates and the international community and tell them to come up with someone to lead the country, and to replace you. The honour and the glory you attain as a result of your decision (to resign) will never be dimmed. Do not take chances with what might happen which could be war and destruction, similar to the one we already saw. And we can [clearly] see now, nobody can stop us from doing that! As they say, 'the break of dawn cannot be covered by your hands'. We can see there is now two parallel election committees announced in the city, and we know that they will produce two rival presidents. What then will happen? Whatever happens will be the most unfortunate thing to happen to us. The country must be healed. The country must be saved. The country is in your hands, son of Mr. Farmaajo, save the country. I say to you again and again, I am your Suldaan, please heed that piece of good advice which I have given you".

In an event where women from communities across Mogadishu gathered on Monday, 7th Dec. 2020, to support the communiqué produced by the recently concluded Consultative Conference of the Union of Presidential Candidates, various speakers condemned President Farmaajo for the way he is handling the election process. I transcribed statements made by two speakers.

In one of the videos I saw (here), a young woman by the name of Deeqo Muxudiin was the first person to speak: "I say to you, [President] Mohamed Abdullaahi Farmaajo: if you're telling yourself that either Somalia will be destroyed or you will rule us [as you please], you're telling yourself a lie. We are not going to destroy our country because of you. Instead what we will do is that we ourselves, women who are gathered here, with no one else accompanying us, will come to you in Villa Somalia and (peacefully) drag you out of it. We can do that because it was us ourselves who welcomed you in the first place and made you a President. The boys [government forces] you're relying for your security are our boys and our brothers. They will not unjustly side with you and shoot at us because they will be aware that what they are doing will be unjust. Not a single bullet will be fired to stop us from reaching you".